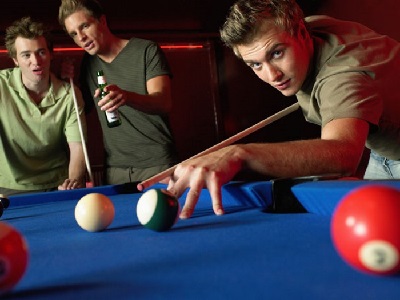 While the soon-to-be bride is being initiated into the married life with her girl friends through a bridal shower, the groom savors the last few nights of being single with a bachelor party. The convention of stiff-collar bachelor party dinners have been done away with, and replaced by a celebration which is very casual, to the point of being rowdy.

The usual notion which comes to mind upon mention of a bachelor party is a huge, huge cake with a ‘surprise’ concealed within. For those who’d want to forego this kind of entertainment, well, fortunately, there are a lot of alternatives out there.

After all, a bachelor party is meant to bond the groom closer with his male friends and relatives; it also serves as a breathing pause in-between the preparation for the wedding and the big day itself.

Schedule a weekend road trip! Get the guys packed up and ready to go on a nature hike or a camping adventure, out in the open; or take the boys out for some downhill skiing, in a secluded area with a log cabin. If the groom particularly loves fishing, take him out on a surprise escapade out into the lake and go for a tranquil, yet excitement filled, bass fishing trip.

This is an obvious option: instead of spending the day cramped indoors, why don’t you book seats at a ballgame? You’ll really have intense male bonding, as you boo and cheer your hated or favorite teams into winning or failing.

Isn’t it also a great feeling that you are having a party outdoors, amid a swelling mass of people with the same interests as your buddies have? Whether it is baseball, football, or basketball, pick up some six packs and hotdogs, and goad your favorite team to do their best.

If you want to participate in the action rather than be a mere spectator to it, why don’t you let boys be boys, by setting up a match with your buddies instead? This way you can vent out your brusque nature through sweat, grime and grunt-filled team bouts. If you’re all playing football, make sure the groom is the quarterback, so that he gets the tackling that he deserves! After the match, wind it down with a round of beers and some pizza.

Scheduling a poker night with substantial stakes really gets the adrenalin going for most men. The sheer complexity of the game (in terms of strategy) is enough to make this alternative one of the all-time favorites.

Rent poker equipment, set up a no-holds-barred buffet bar, and gamble away to your heart’s content. You can even make this a fund-raising activity by devoting a portion of the winnings to the groom – he’ll surely appreciate the money!

If you want a more serene, stiff upper-lipped means of celebration, then an 18-hole golf match is ideal, especially if the groom loves the sport. After you’ve clubbed and lobbed each other into submission, cap it off with a dinner date and a round of drinks.

Any of these bachelor party options would work great, as long as everybody is willing to go with it, especially the groom; he is the first person who should be pleased with the activity. Avoid having the party the night before the wedding – a cancelled wedding because of a hangover is an embarrassing scenario, to say the least. Be discreet; avoid potentially dangerous activities such as bungee jumping or the like, and if alcohol is involved, please, don’t drink and drive. 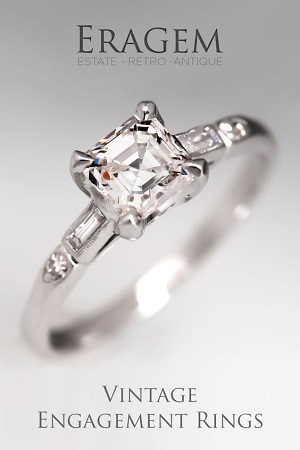 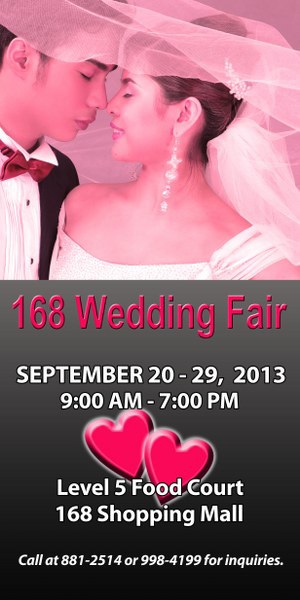 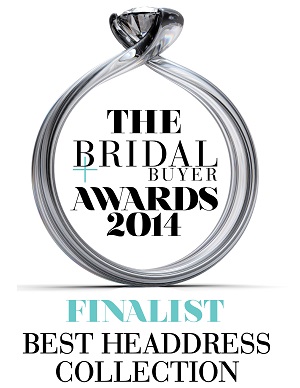